Only $1 for the First Month! 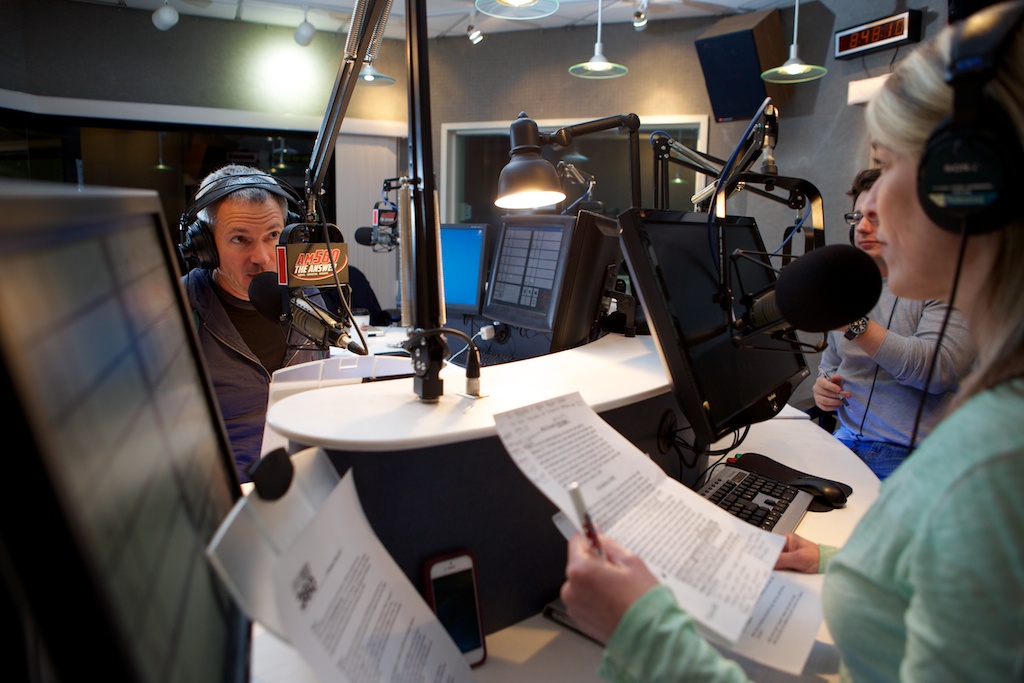 A Note from Carl Amari

If you’re a fan of The Golden Age of Radio, then this is the club for you! Now you can receive 10 half-hour, superior-sound-quality, classic radio shows every month (plus detailed liner notes and photos of the radio stars). Every Monday, club members also receive Hollywood 360, our nationally-syndicated radio show, and Radio Rarities, our podcast examining unique radio episodes. Hollywood 360 and Radio Rarities contain 6 Classic Radio Shows each week. In total, you’ll receive 34 Classic Radio Shows per month by joining the Classic Radio Club!

I have spent 40+ years licensing 100,000+ master recordings of classic radio shows from the owners and estates in order to bring you the most popular and best-sounding radio shows from the 1930s, 40s and 50s.
Previous
Next
By joining the Classic Radio Club, I’ll personally select the 10 classic radio shows you’ll receive each month. I’ll choose the best-of-the-best from my library of 100,000+ classic radio master recordings and include never-before-released shows — some of which have not been heard since they originally aired.
I’ll choose from: Suspense, Jack Benny, The Shadow, Inner Sanctum, Abbott & Costello, Lights Out, Fibber McGee & Molly, Our Miss Brooks, Gunsmoke, Philip Marlowe, The Great Gildersleeve, Have Gun-Will Travel, Sam Spade, Burns & Allen, The Whistler, Johnny Dollar, Dimension X, The Life of Riley, Escape, Boston Blackie and many, many more with hundreds of stars including Orson Welles, Frank Sinatra, Cary Grant, Lucille Ball, James Stewart, Humphrey Bogart, Jack Benny, Vincent Price, Barbara Stanwyck, Basil Rathbone, Bob Hope, William Conrad, Howard Duff, Robert Young, Jack Webb and many more.
And the best part is, you can now own the finest sound quality, remastered episodes AS ORIGINALLY BROADCAST including sponsor commercials. I work with the owners and estates of these Golden Age of Radio shows and they have provided us their master recordings which I then digitally-remaster so your copies are superior sound quality.